In 2014 I had a family from Canada contact me to do family photos while they were on vacation in New Smyrna Beach. We had a lovely time, and got so many adorable photos with their three children. In 2015 they came back and contacted me to do another family session, and then again in 2016. But we all know that things change, and life happens. People grow and move in different directions, and that was the case when the couple separated. I was sad that I wouldn't be seeing them again in the years to come. But, after a rain storm flowers grow, and Christine met Paul. Paul has two amazing kids of his own, and so together they have 5 kids! I was so excited to hear from Christine again this year to let me know that her and Paul and all 5 kiddos were heading to Florida for vacation! I was so excited to see how much the kids had grown! Our original plans were to meet up over on the west side of Florida where they were vacationing, but then we realized that they were coming to Orlando to fly home, so we had our session at Mead Botanical Gardens.

At first the youngest of Paul's was being shy. Unlike Christine's kids he had never met me before. I completely understand being afraid of the weird lady with a camera asking you to smile. I'd probably look at me with side eye as well hahaha. But after a while he warmed up and was just as charming as the rest of the bunch. We walked around looking for lizards, and he wound up finding a huge frond that looked like a giant spoon! When we were by the lake the kids kept asking if there were alligators in it, and I said that there probably was. There are always turtles in the pond, and one swam towards us. Paul told the kids that it was a gator. For a few seconds they believed him, and it was hilarious! They finally realized that it was just a turtle. It was a wonderful session and I can't wait to see them again! Congratulations are in order because after they got back to Canada, Paul proposed to Christine! Congratulations Paul and Christine! 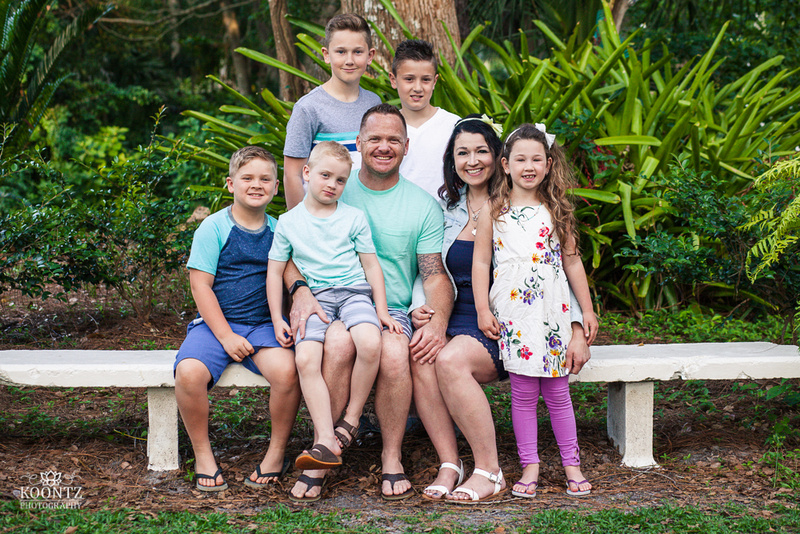 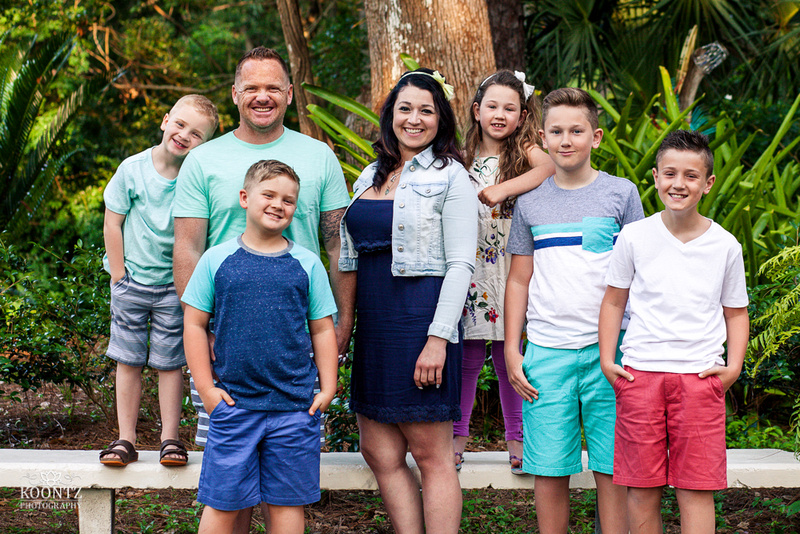 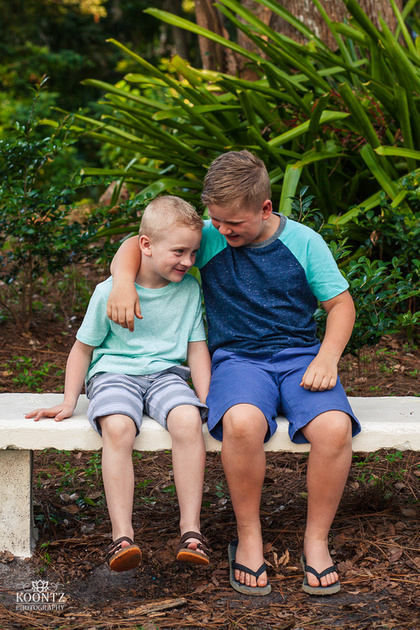 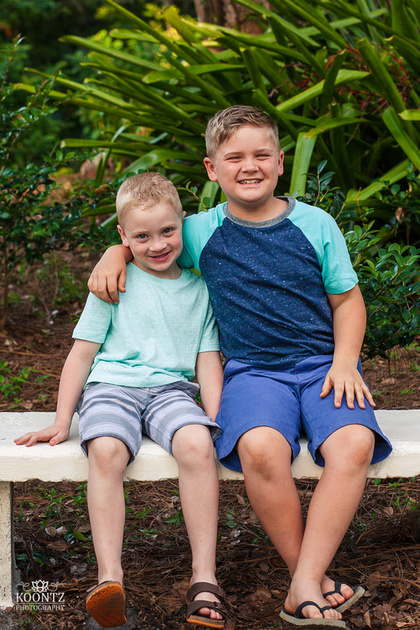 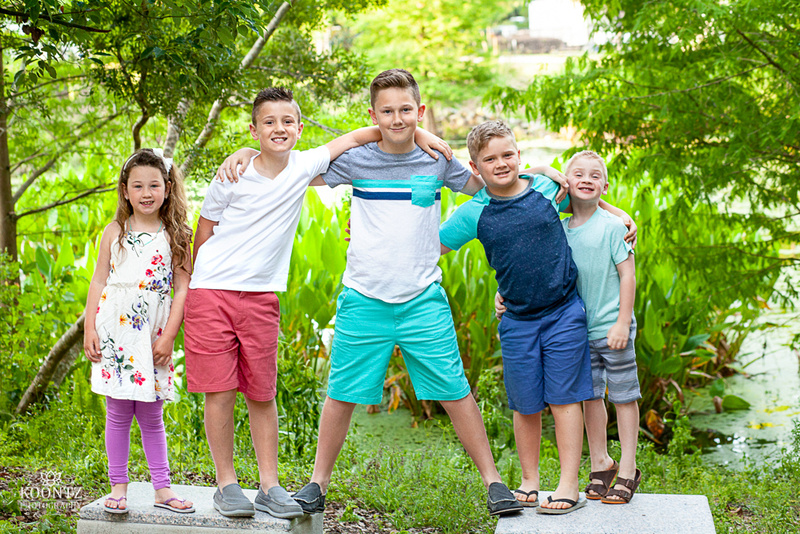 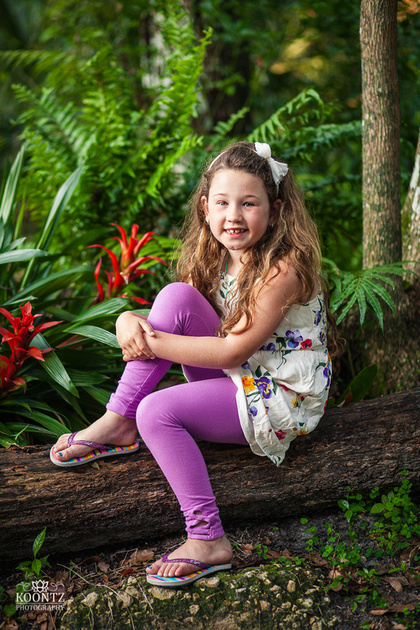 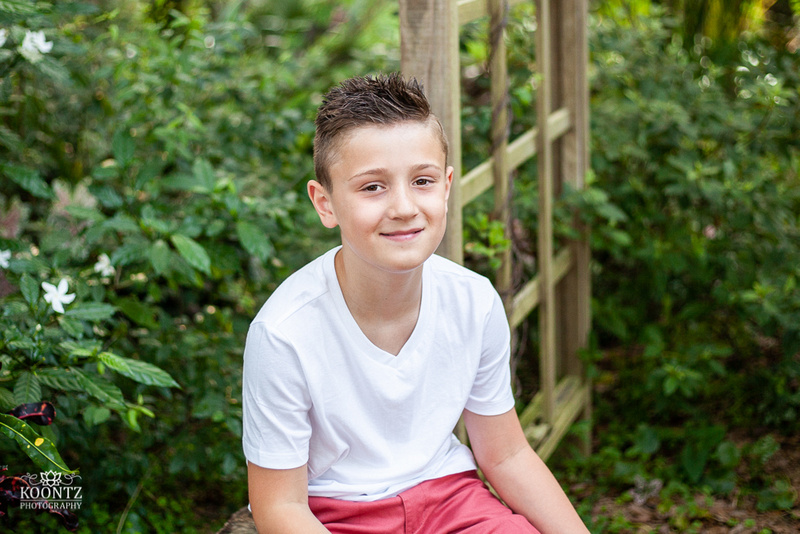 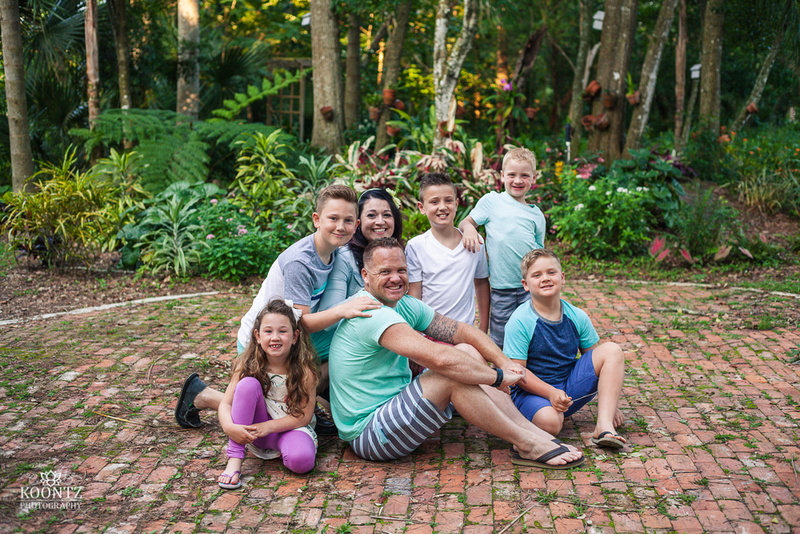 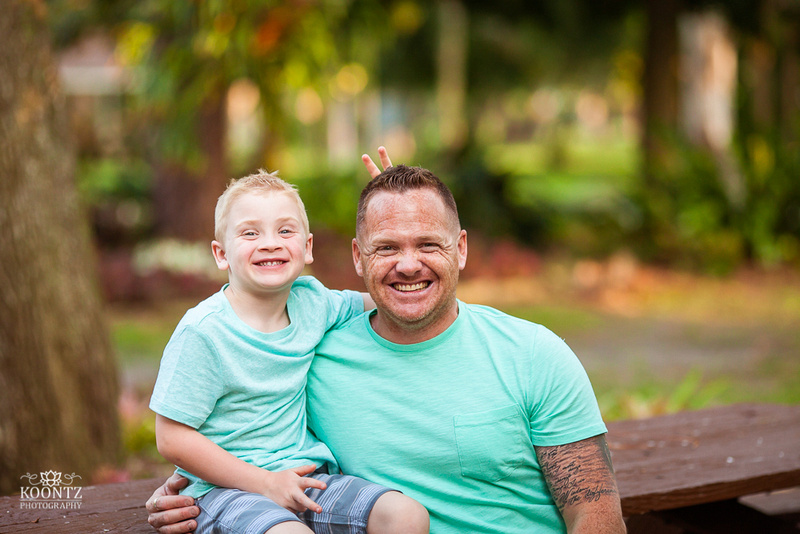 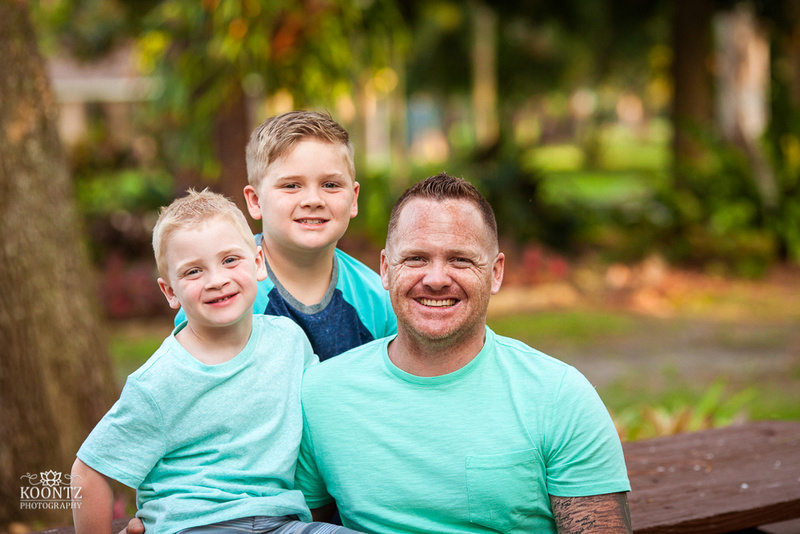 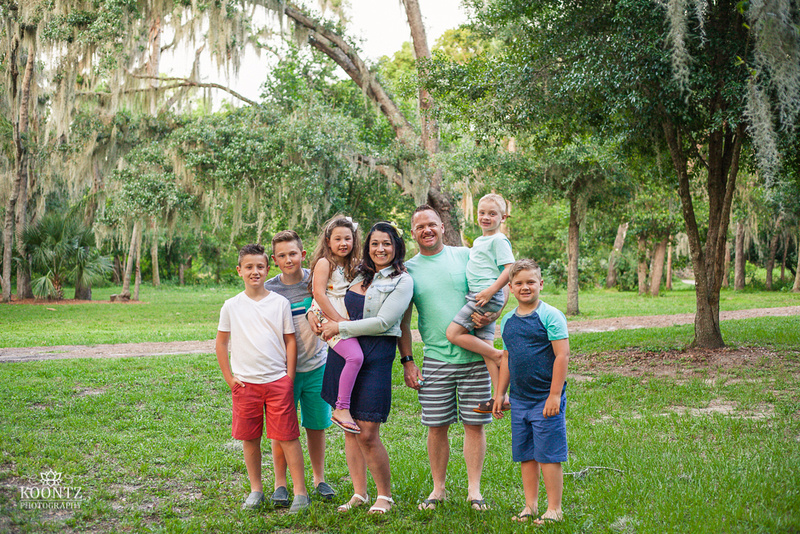 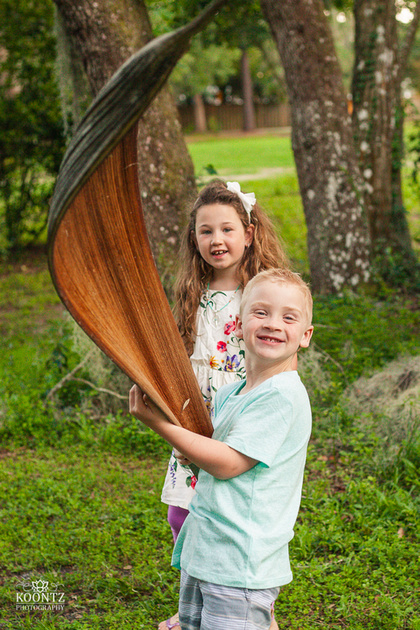 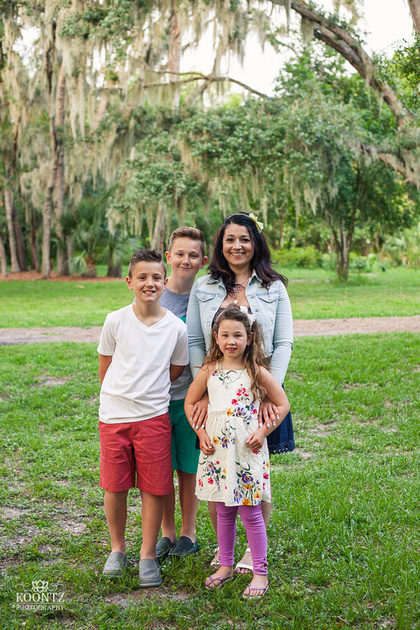 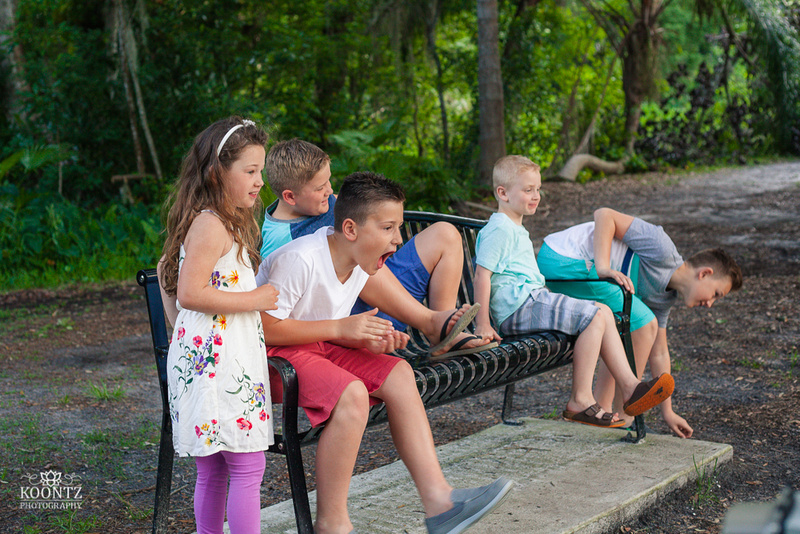 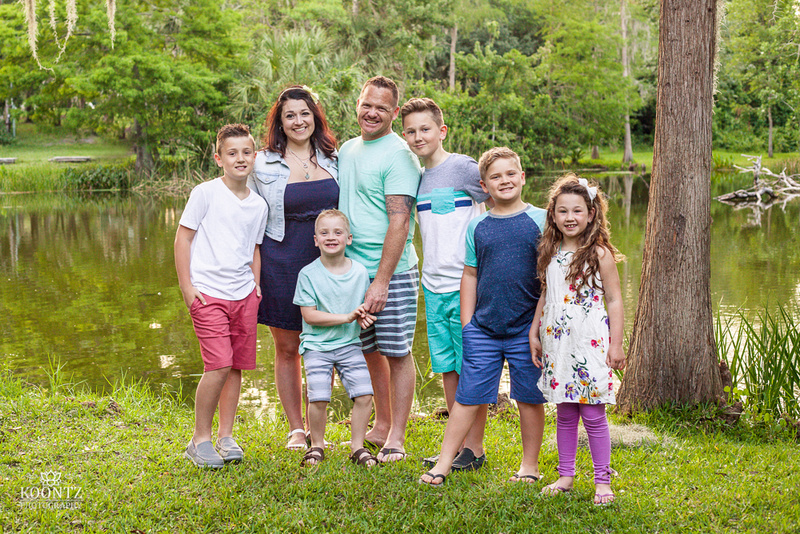 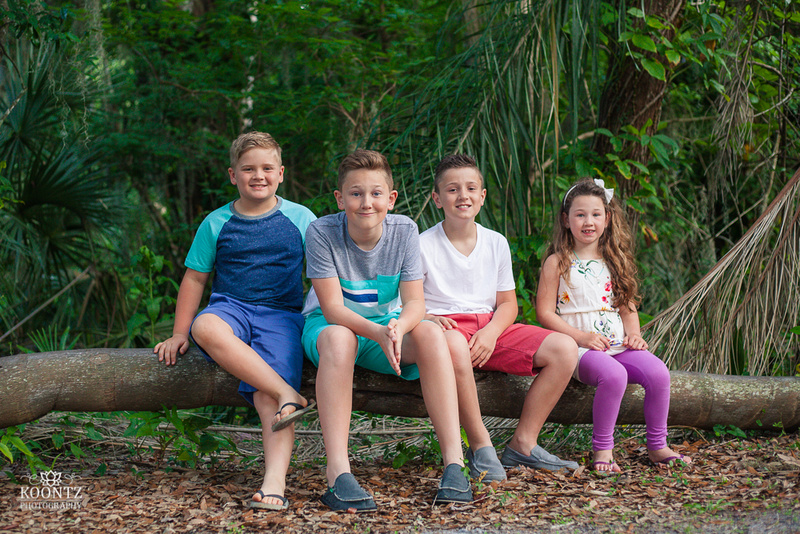 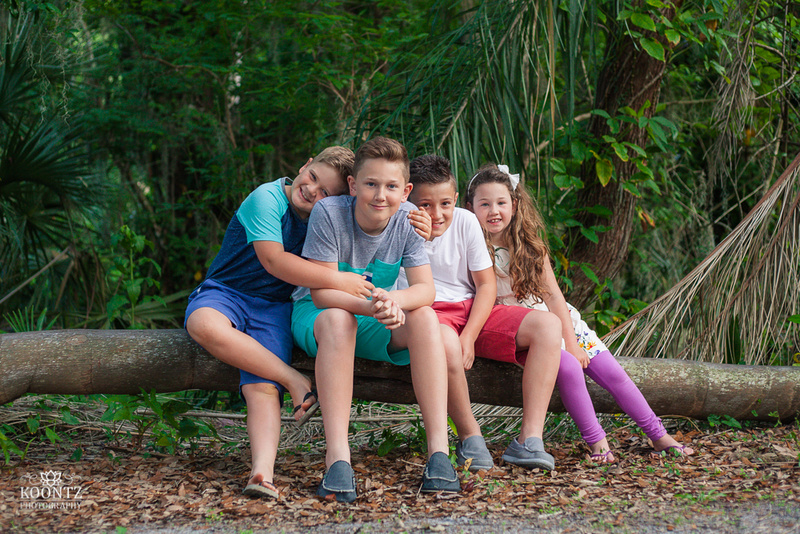 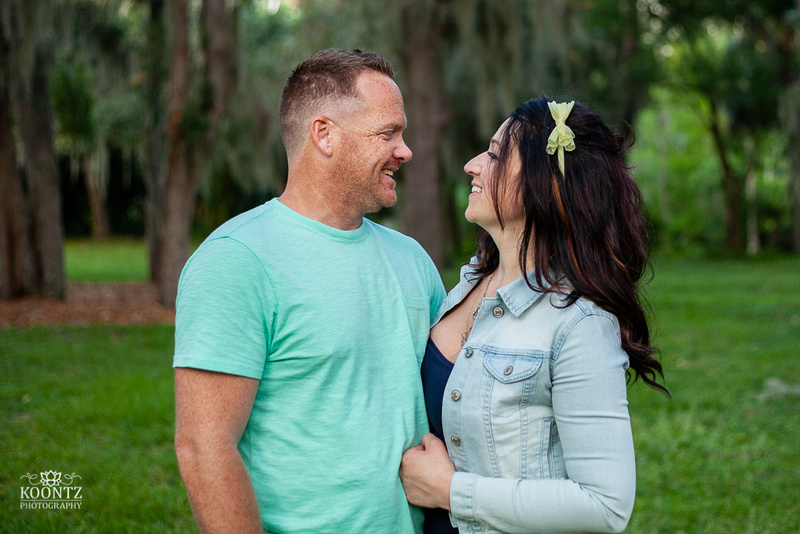 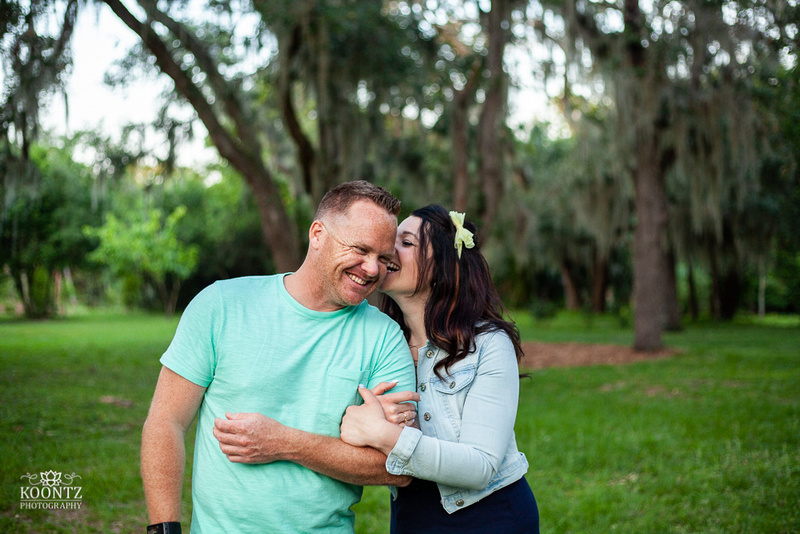 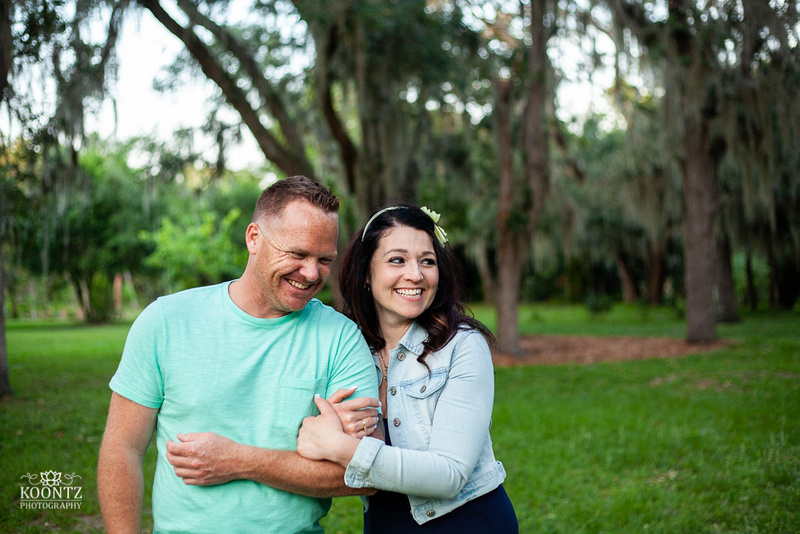 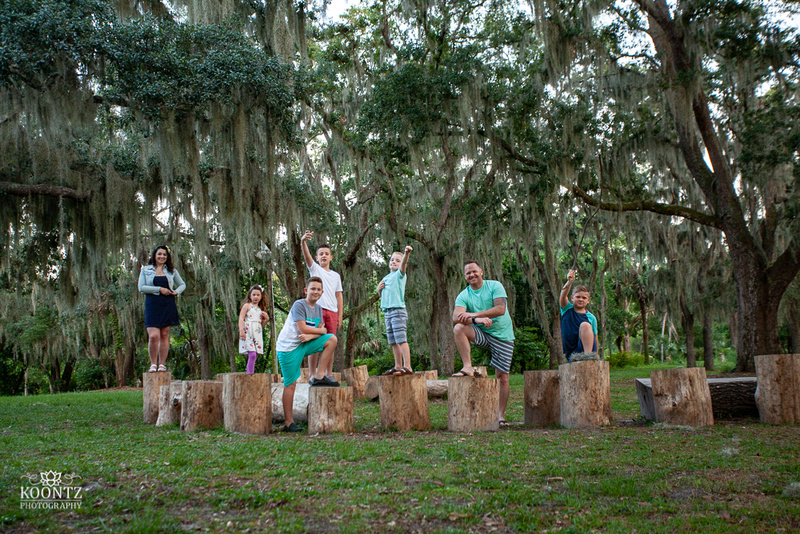 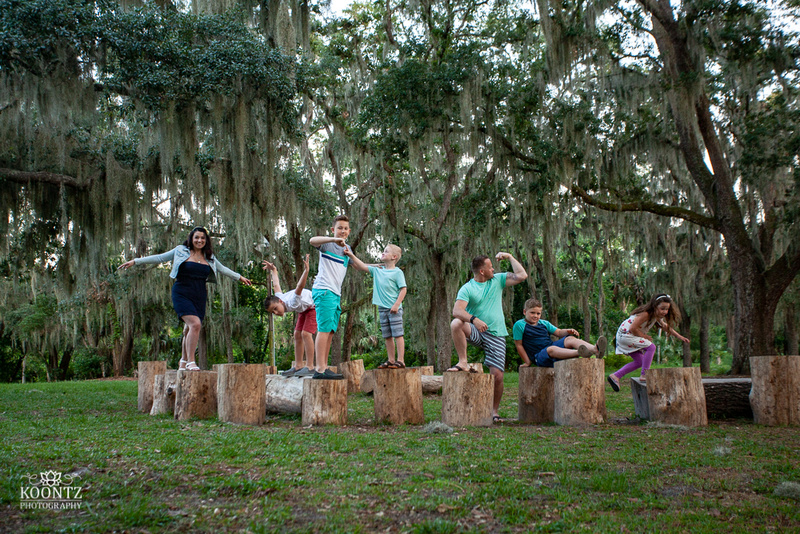 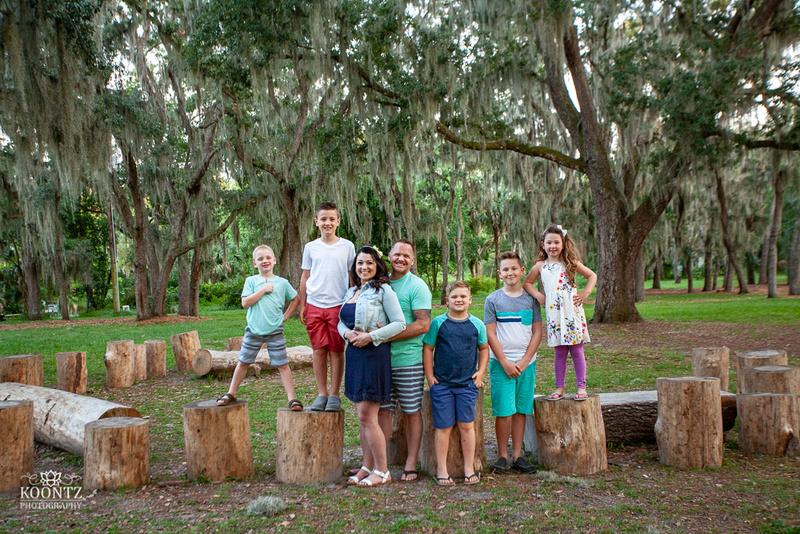 I have to take a moment to look back at these three throughout the years: 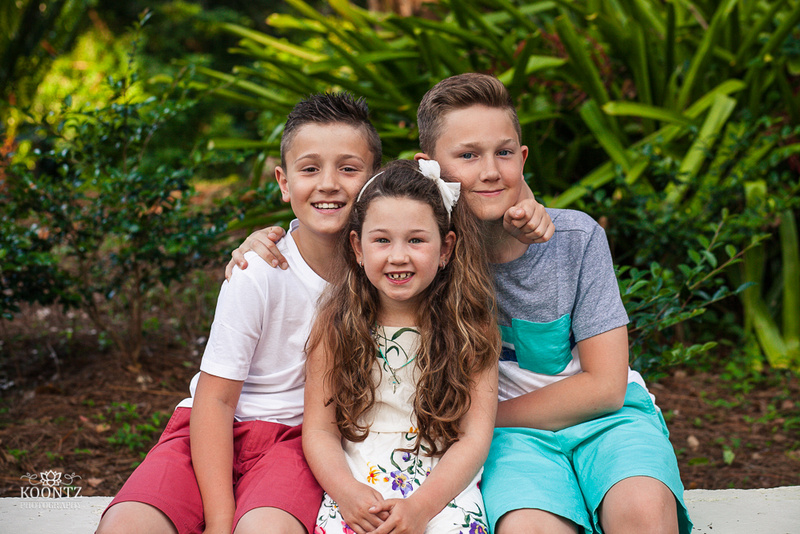 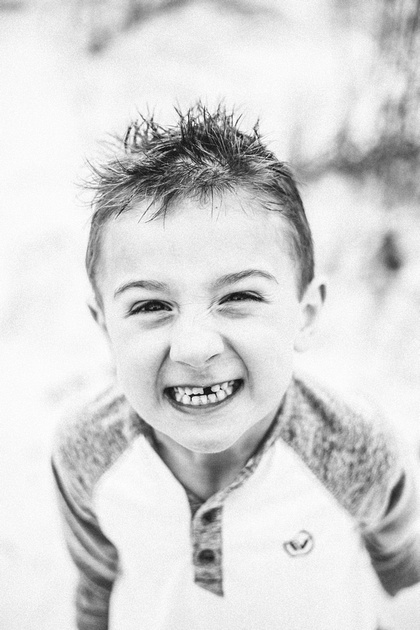 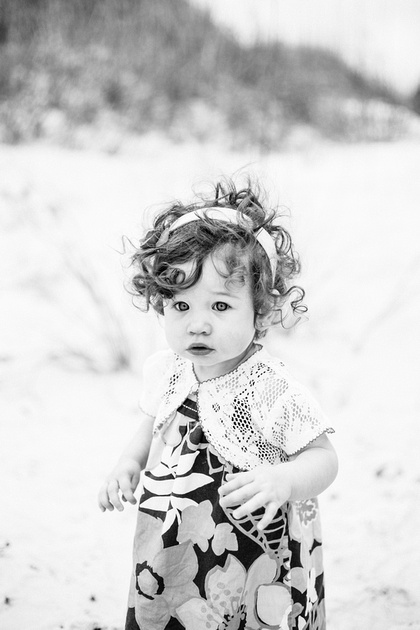 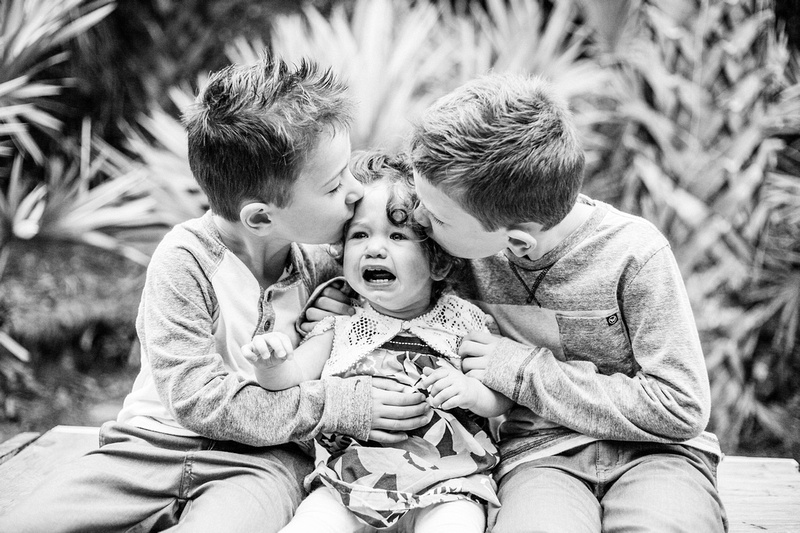 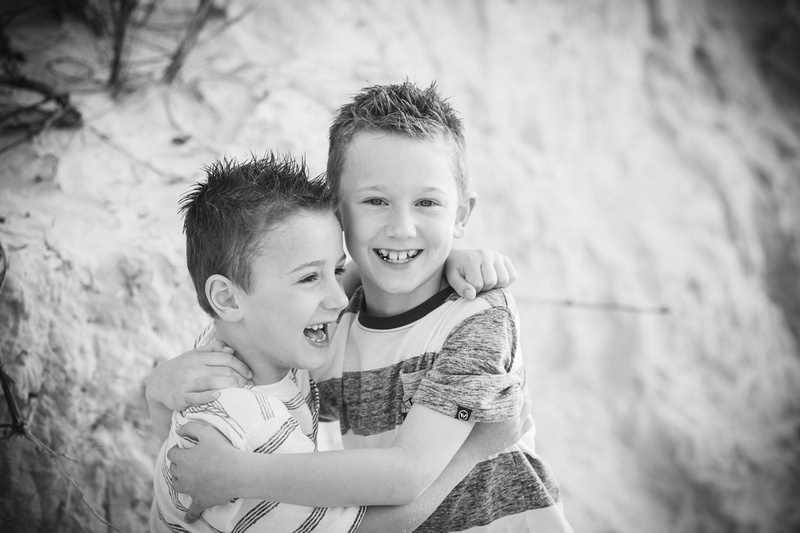 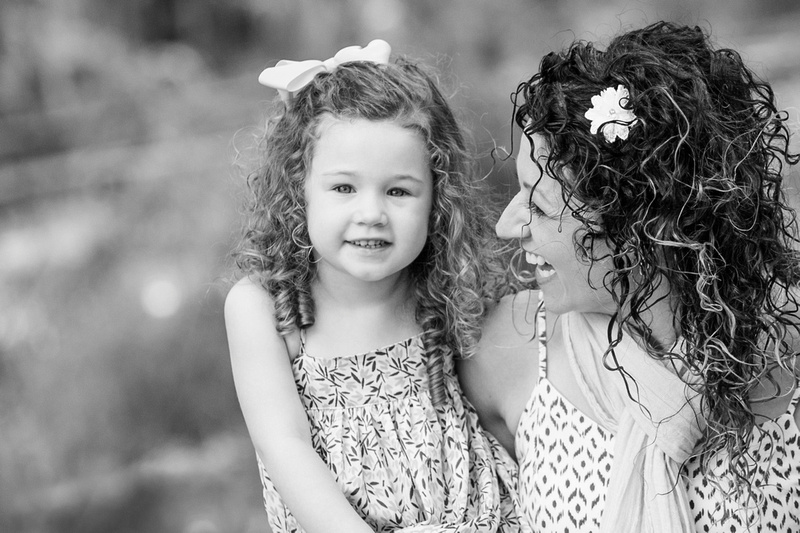 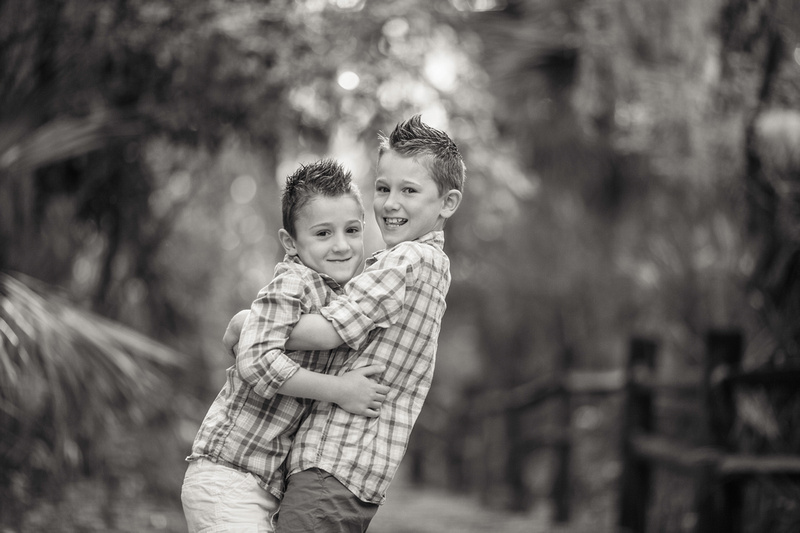